Joseph Greenwood is a native Londoner, admitted as an Attorney and Counselor at Law in the State of New York.

Spending his time between both the London and New York City offices of Greenwood Hanlon Kendrick, Joseph’s practice is focused on US business immigration, helping European SMEs expand to and grow in the United States by way of the E Treaty and L Intra-Company Transfer visa categories. Joseph routinely provides counsel to high net worth individuals investing in the United States, and serves as the attorney of record for numerous major American corporations and associated foreign subsidiaries.

In addition to being an attorney, Joseph is a licensed real estate broker in New York, representing buyers and sellers of commercial real estate. 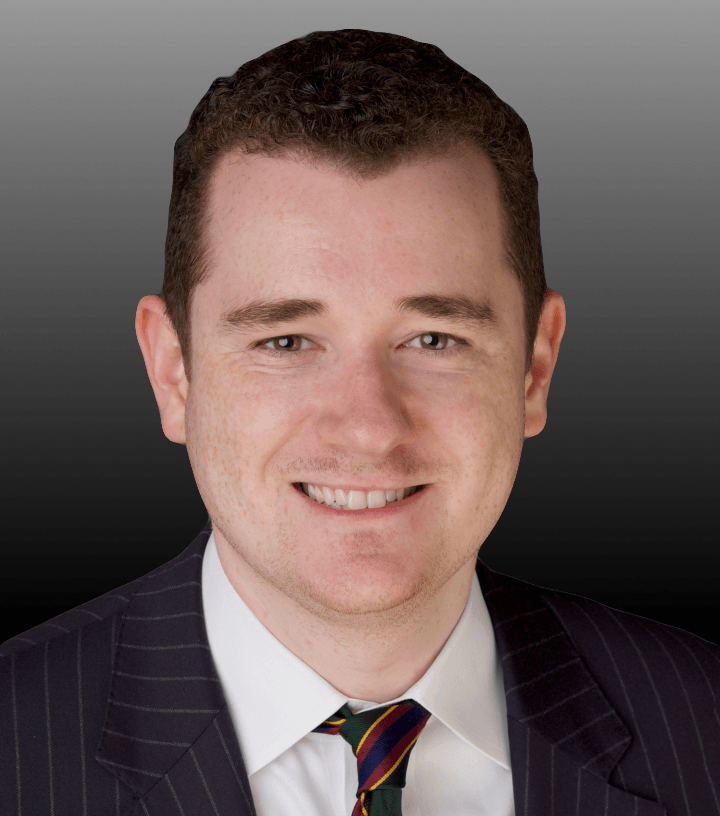 In 2019 Joseph was nominated and elected Vice Chair of Membership of the International Section of the New York State Bar Association, the oldest and largest voluntary state bar organization in the United States.

Joseph started his career as a Legislative Aide to a New York City Councilman and former New York State Senator, before practicing as an associate attorney at an American law firm in London.

Prior to practicing, Joseph gained cross-jurisdictional experience in litigation, working as a law clerk at Guildford Barristers’ Chambers.

Joseph read law at the University of Surrey, School of Law, graduating in the top 15% with honors.

As a dedicated team of US immigration attorneys, we offer the knowledge, experience and resources of a large practice, combined with the high-touch service of a boutique firm. 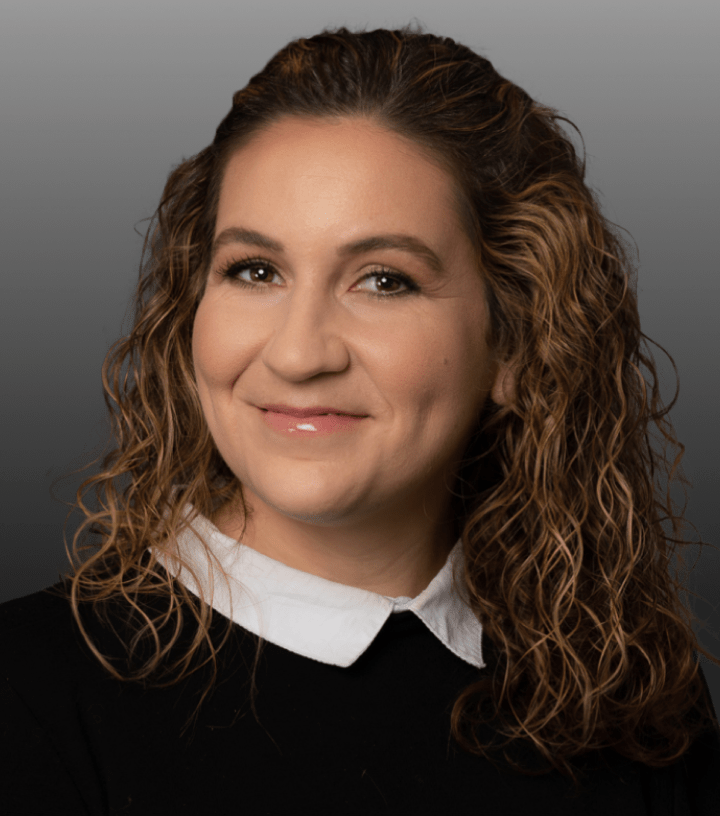 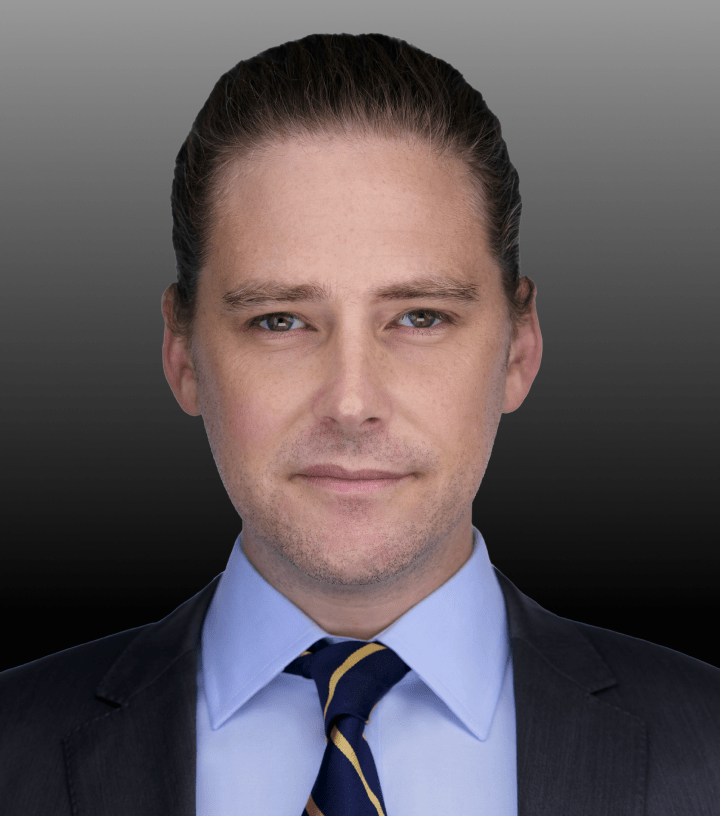 Thomas is a founder and partner at Greenwood Hanlon Kendrick, a United States immigration law firm in London. 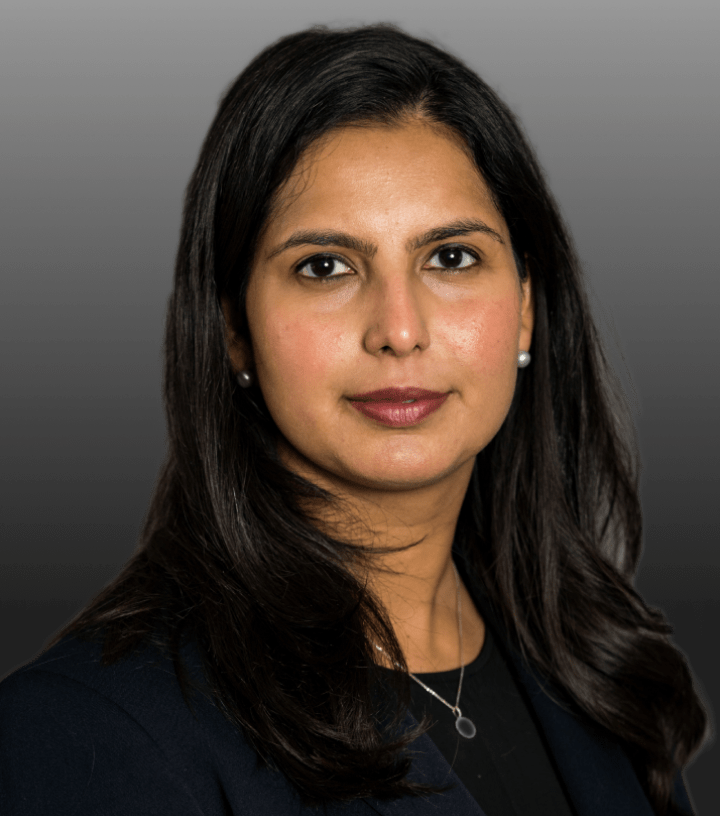 Neha Sinha is a US immigration lawyer with over 7 years in the industry. Currently based in our London office, she commands expertise in employment-based US immigration law, advising executives, department heads, and HR managers on US visa and green card eligibility for foreign national employees. 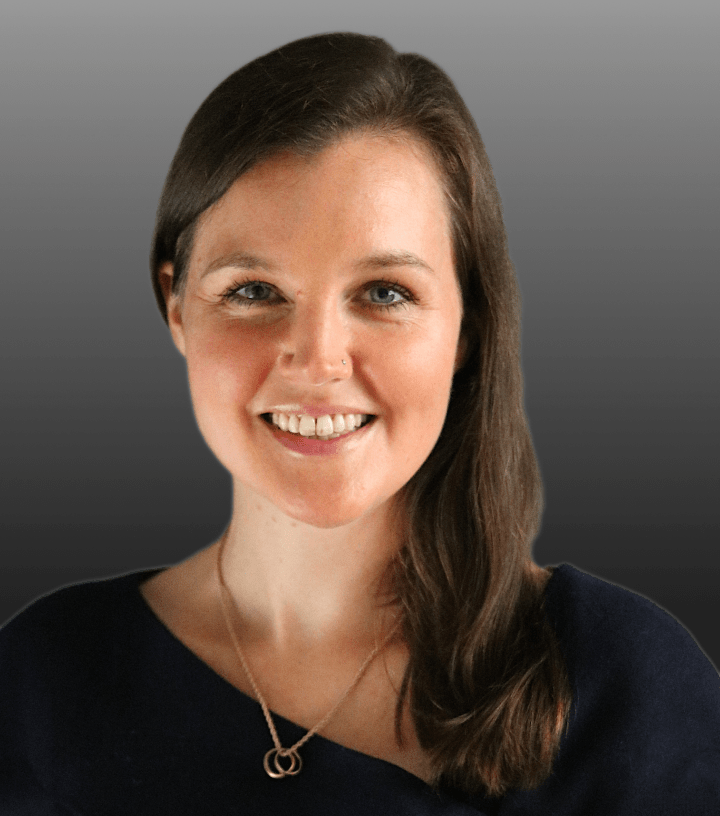 Deirdre Ramanujam is an immigration lawyer who began her career helping Silicon Valley tech firms bring their employees to the United States on work visas.  Her current practice continues this work while also concentrating on businesses newly expanding to the US market, US citizenship renunciation, and many types of family-based immigration. Before graduating from the University […] 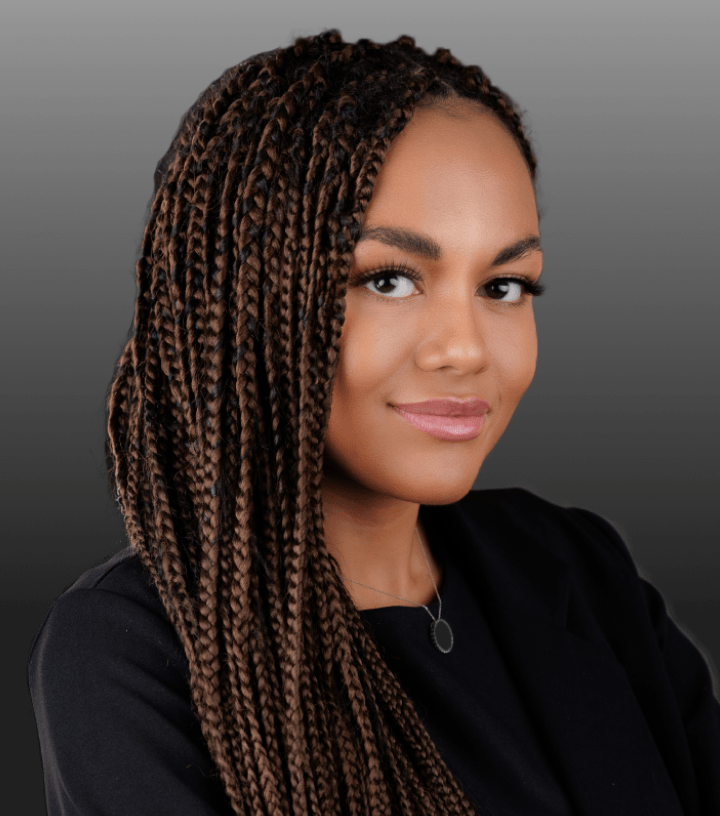 Isabella Oseni joined Greenwood Hanlon Kendrick in July 2022 as a Paralegal in our UK office. She supports the Attorneys and Partners on both corporate and private client immigration matters. Isabella provides assistance by drafting legal documents, visa applications and petitions as well as handling day-to-day client matters and carrying out office administration. Isabella graduated […] 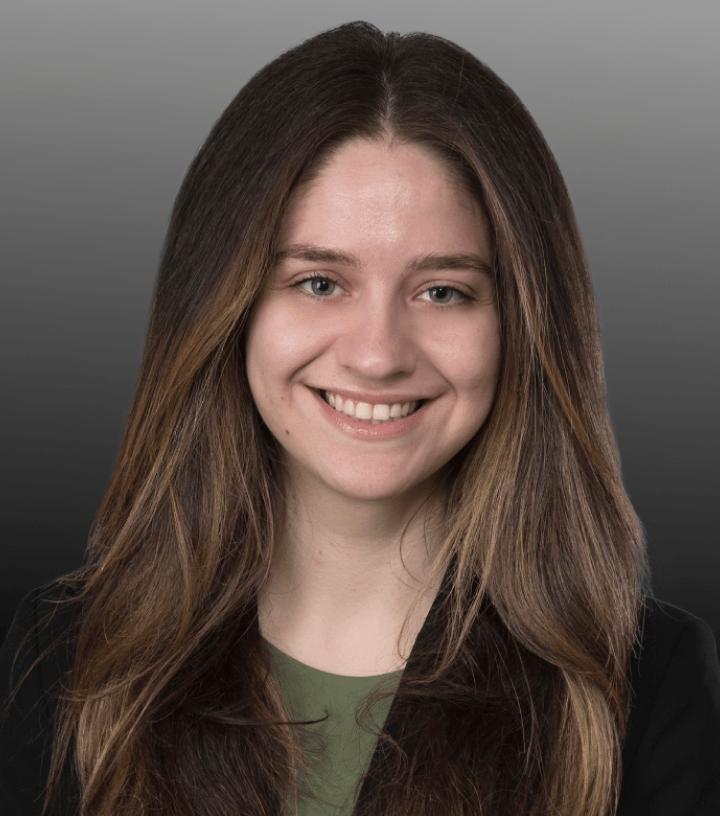 Mariam Chubinidze is a Law Clerk at Greenwood Hanlon Kendrick Ltd, focusing on US corporate and media immigration. Mariam earned her Juris Doctor (law degree) from the Maurice A. Deane School of Law at Hofstra University and her BBA in Legal Studies in Business from Hofstra University. While a student at Hofstra Law, Mariam was […]

What clients say about us

GHK continues to impress us with their high-quality work and quick turnaround time. Flexible and collaborative, they lead regular meetings and are quick to adapt to our needs. Their exceptional performance has broadened the scope of the engagement.

GHK always provides accurate estimations of costs and time scales in the beginning of the process. They are even able to give free initial consultations to discuss strategies, timelines and fees. GHK has always maintained smooth communication and positive results.

We have trusted the GHK team for several years now. They are professional, respectful and highly knowledgeable in their field. Transparent communication with your immigration attorneys is imperative and we always receive this from all of the lawyers that we have worked with at GHK.

If you would like us to contact you for a free consultation please complete the form or call us at:

Thank you!
Your request has been successfully sent! We will contact you in our working hours.